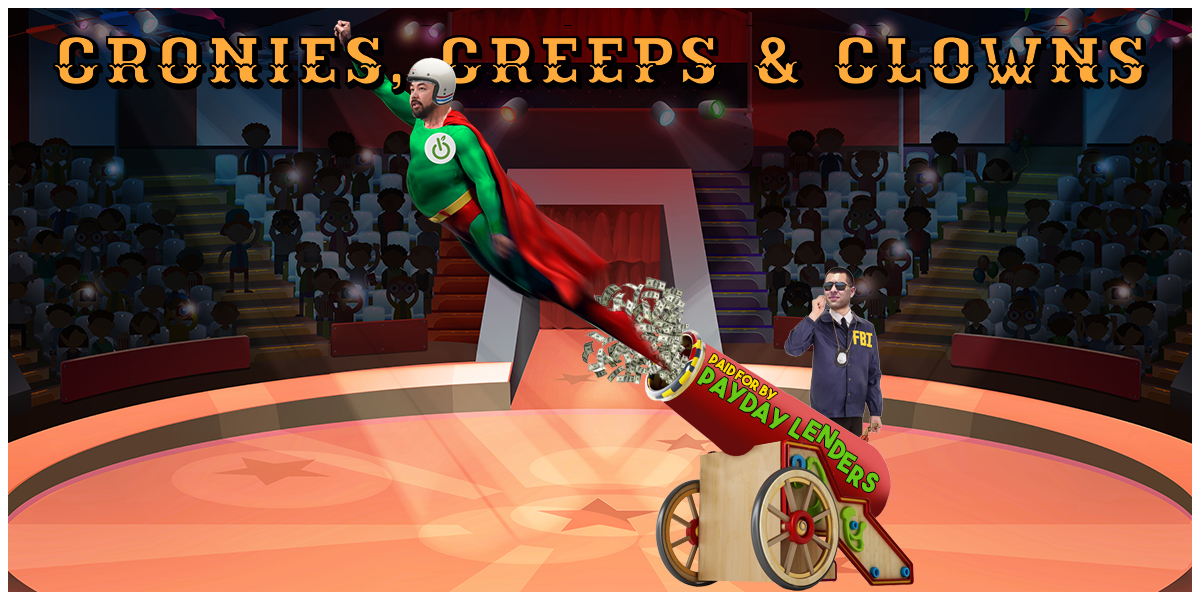 Ohio Republicans are trying to throw their former speaker under the bus, but it’s clear they were willing to put their heads in the sand as long as those campaign checks kept coming in.

Unreported gifts from lobbyists. Pay-to-play campaign donations. A complacent Attorney General and Auditor who stood by while taxpayers lost millions to fraudulent schemes. The 2018 election is shaping up to look like 2006 – when Republicans lost 4 out of the 5 statewide races.

The new disclosures reveal that one organization spent $11,000 to fly Rosenberger from Massachusetts to Ohio and back to Massachusetts again in a single day.

Representative Wes Retherford – the dude who lost his primary probably because he was found passed out drunk in a McDonald’s drive-thru with a loaded gun – has the audacity to try to shame others in the race. 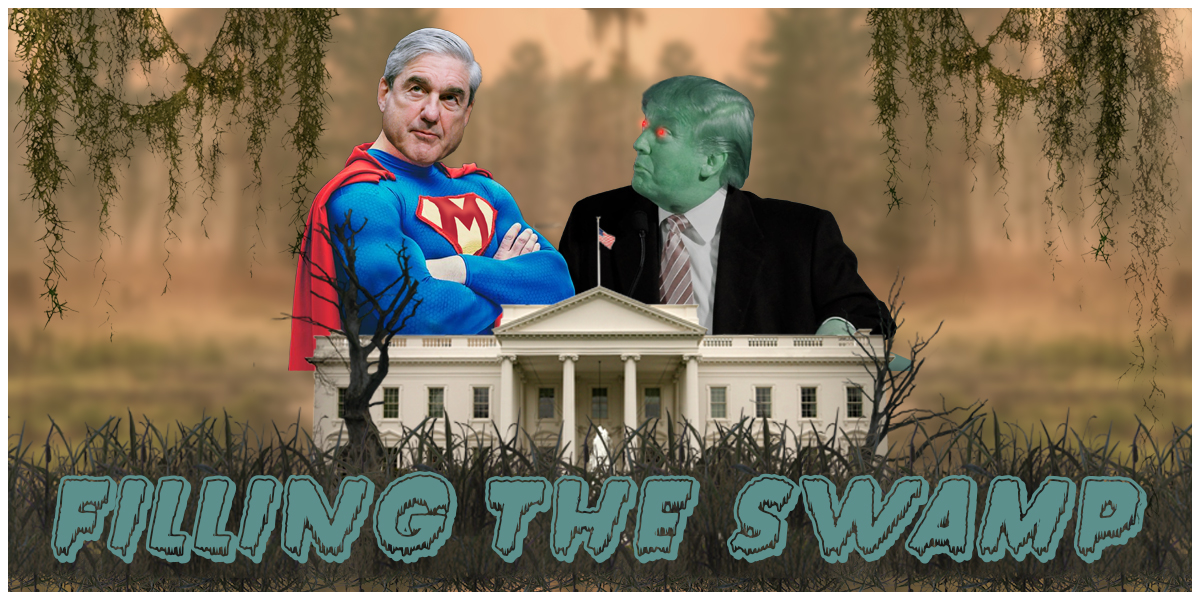 Details On Russia Collusion and What Happened in Trump Tower 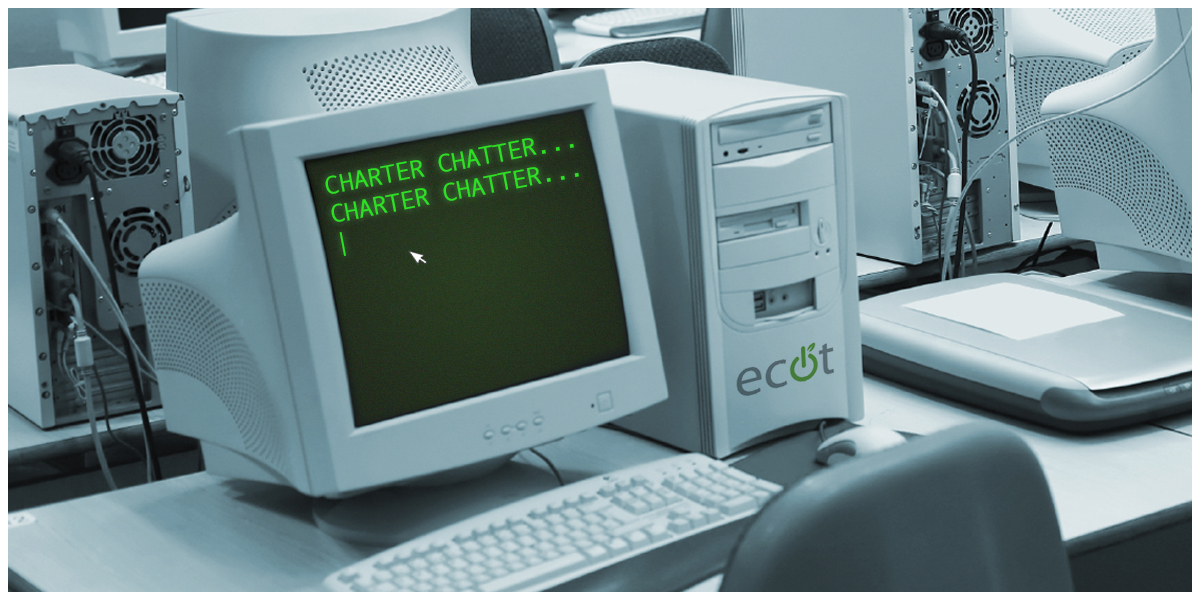 After going bankrupt, the school is selling everything it owns. Apparently that includes such educational necessities as leather couches, golden desks, and “assorted bone fragments.”

ECOT’s problems become federal as Senator Brown asks the Department of Education to investigate their fraud. 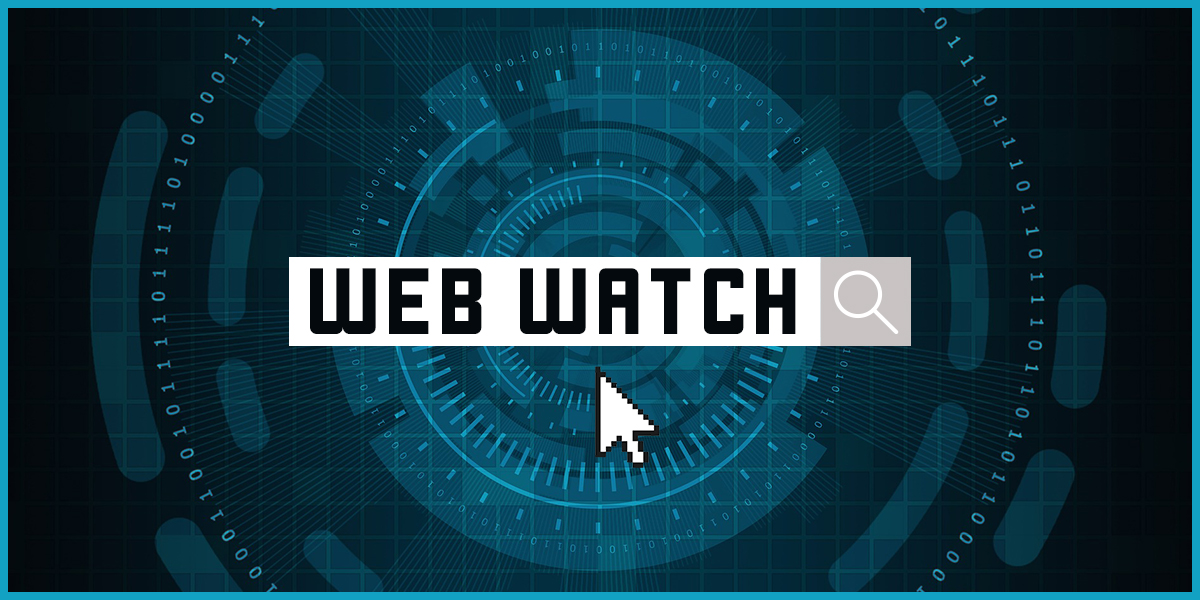 One Step Closer to Saving the Internet

Senators voted to overturn the FCC ruling that ended net neutrality in the United States. As usual, Rob Portman voted against the bill (for his donors) while tweeting that he’s actually for everything in the bill (to confuse voters who like the internet). 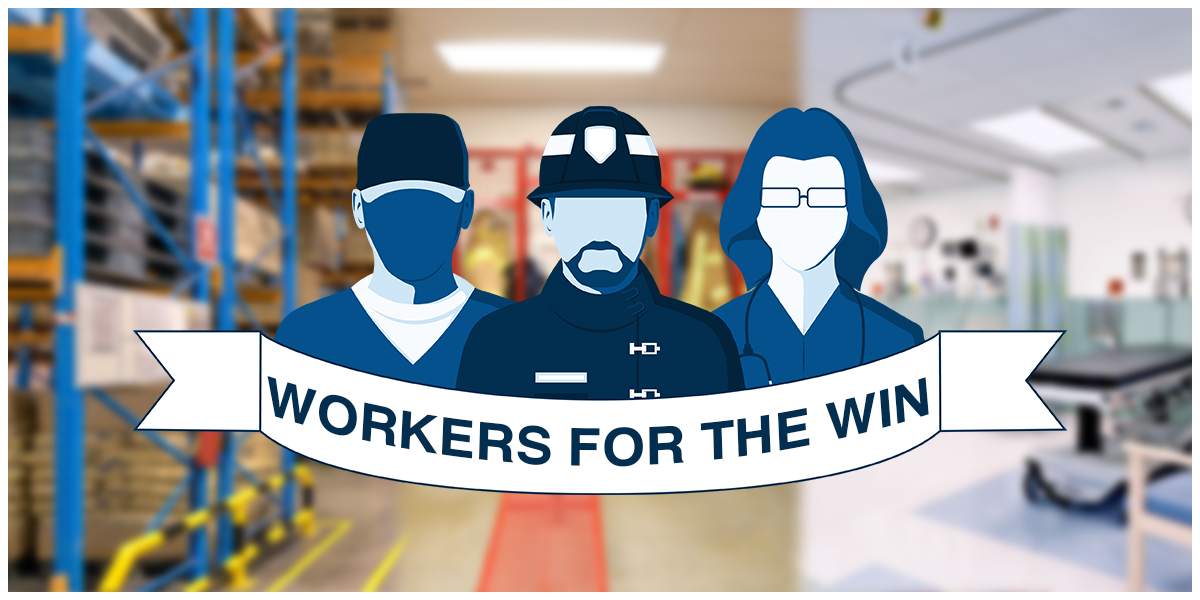 In one week, Columbus saw rallies for the Poor People’s Campaign and the Ohio Living Wage bill. 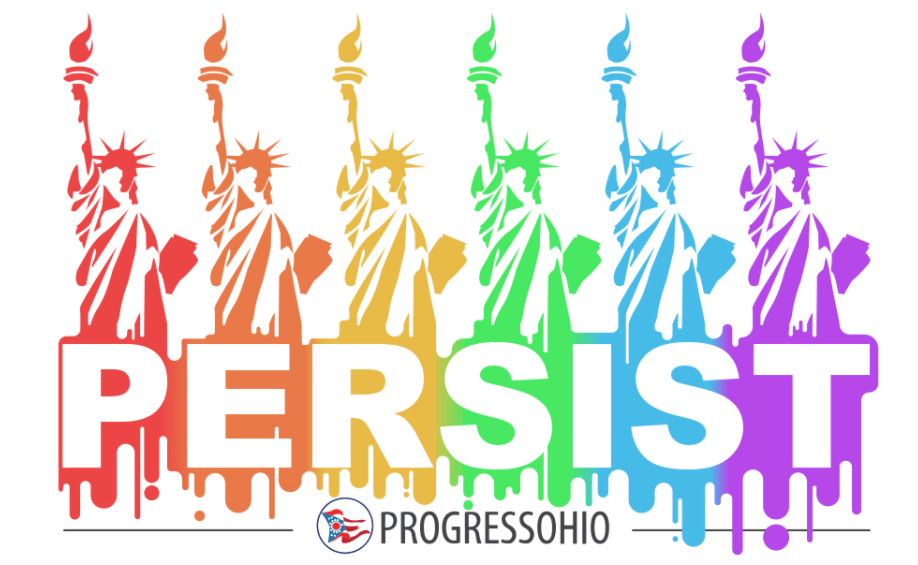 Get your PERSIST sticker and show that you’re going to fight in the 2018 midterm elections! 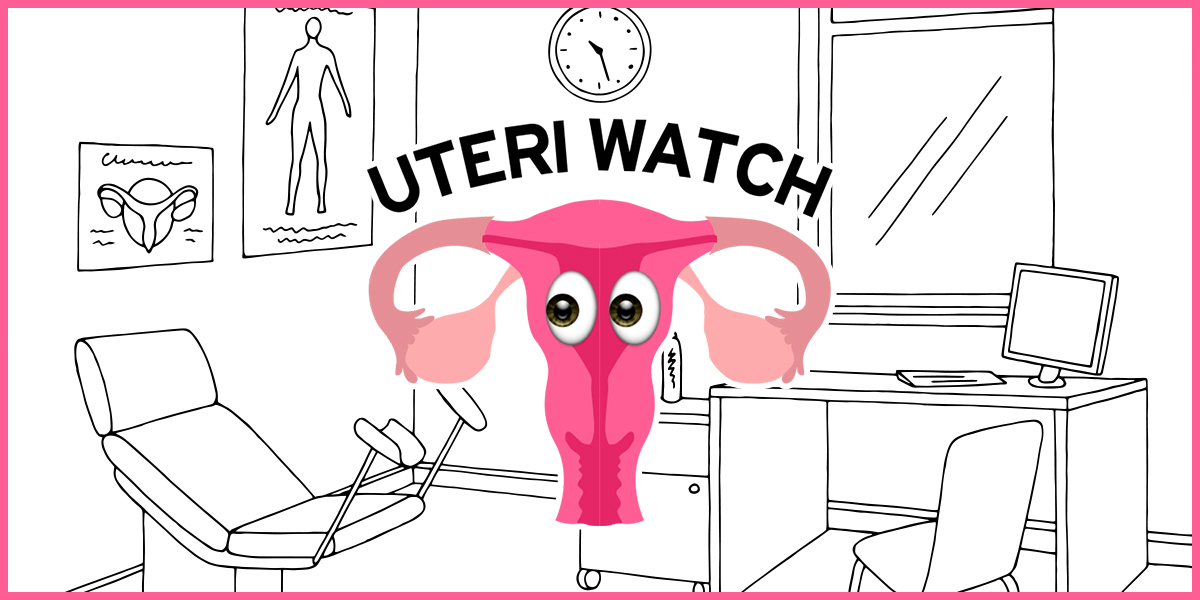 After signing a transfer agreement with Promedica, Capital Care Network will once again be able to provide surgical abortions. 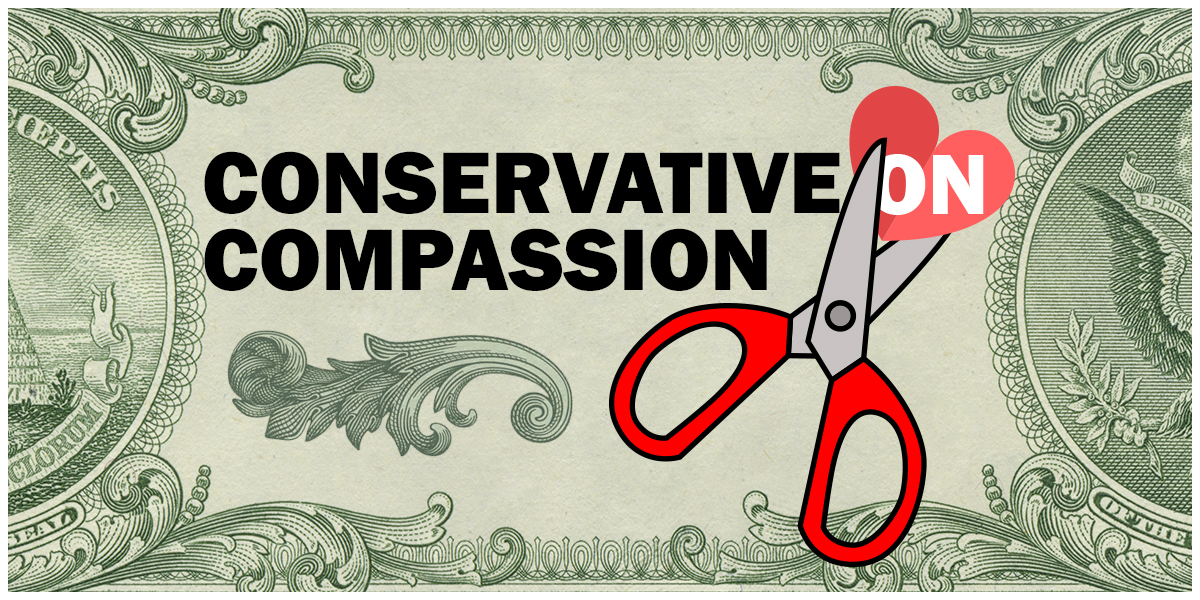 After a wave of activism around the country, including a group of local and state leaders stood outside Representative Mike Turner’s office demanding he vote against cuts to the Supplemental Food Assistance Program (SNAP). Cuts in the current “Farm Bill” could reduce or eliminate assistance for two million Americans, but Republicans need some way to pay for their millionaire tax break.

Conservatives want to cut Medicaid for everyone but white people.

Sign up here to get the Ohio Week-in-Review in your inbox every Friday.